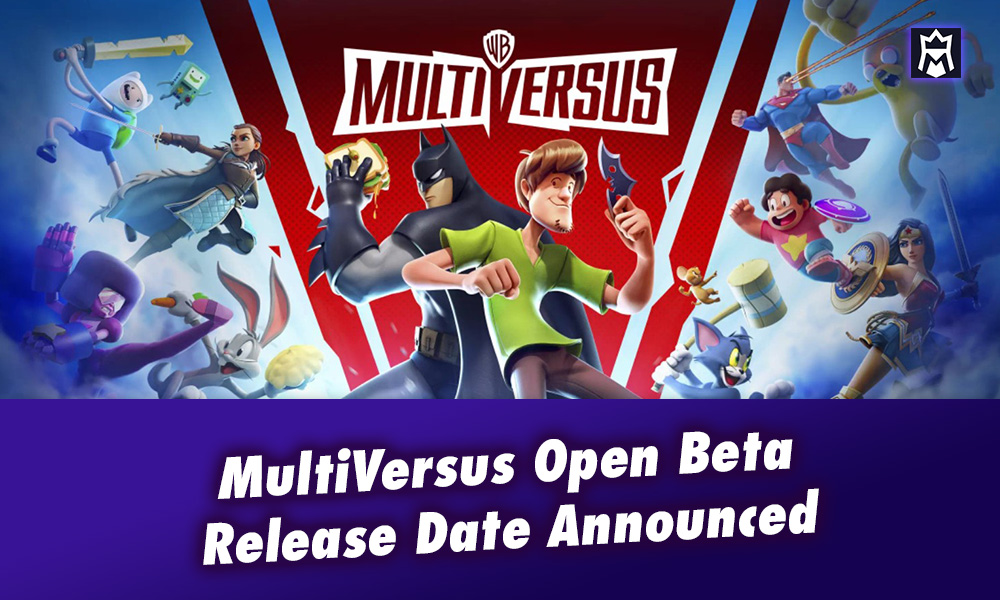 To drum up anticipation for its online fighting game MultiVersus, Warner Bros. Games has released a list of new characters set to appear in the game, and officially announced the MultiVersus release date for their open beta testing program.

Players who are interested in signing up for the new fighting game’s open beta can do so in July. The game’s open beta will allow fans to play the game early and get a chance to find and train with their favorite characters.

MultiVersus will also be holding a closed alpha testing of the game, that will last from May 19 to May 27. However, unlike the open beta, this is an invite-only program. Players who received an invitation to the event will have an opportunity to help shape the game.

When players participate in these tests, they can try out the various game modes and report any issues they encounter.

Warner Bros. has also released a new trailer for the upcoming MultiVersus game, in which we can see some of the characters that are expected to make an appearance once the game is fully released.

Full list of expected characters in MultiVersus for the open beta: