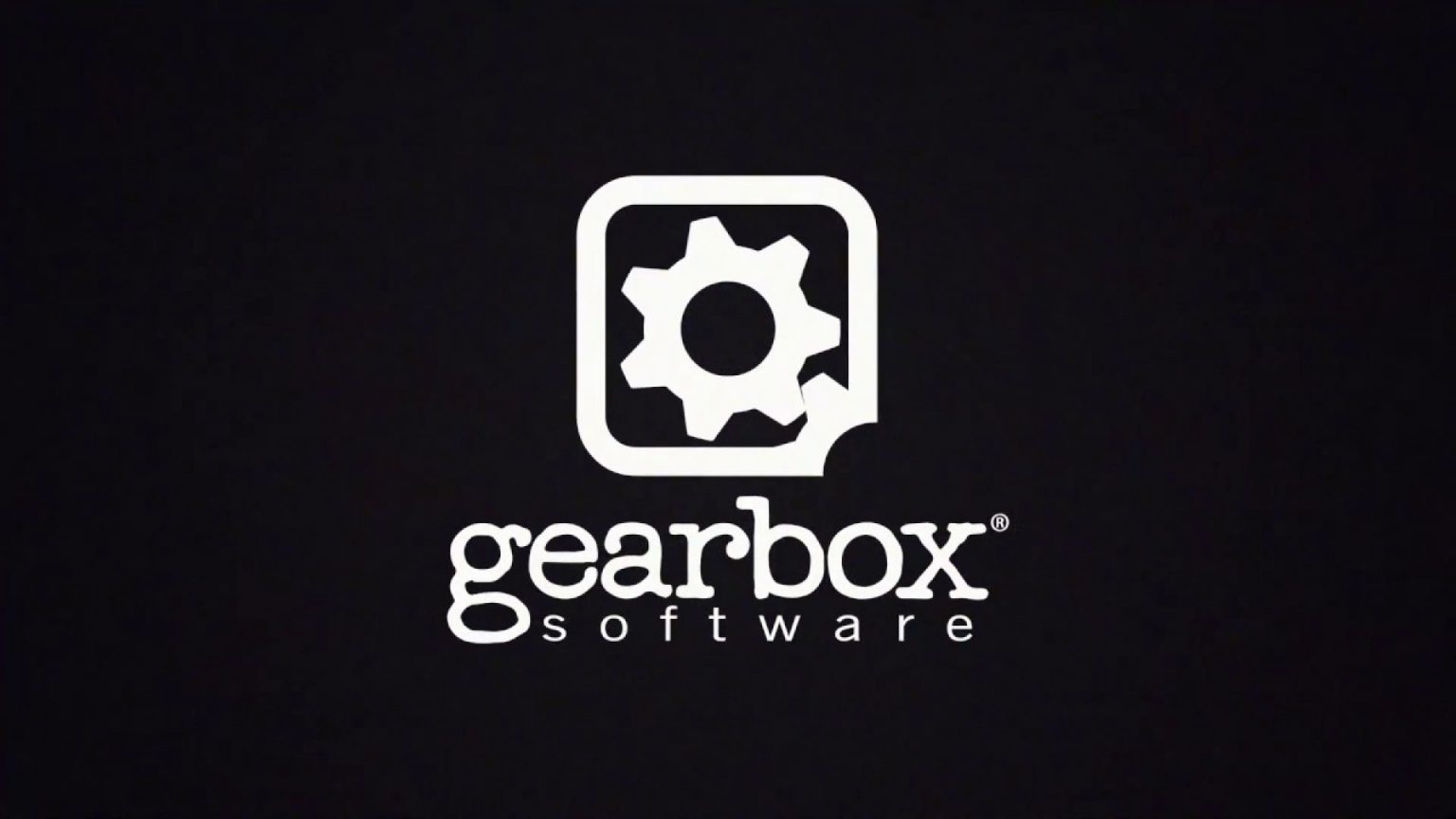 Gearbox, the studio that brought you Brothers in Arms and the Borderlands franchise, has nine AAA video games in development.

Gearbox Software has a number of projects in the early stages of development, according to the parent company Embracer Group. Embracer shared this information during its recent quarterly financial results presentation.

“Gearbox continues to scale the organization to deliver on its ambitious growth plan, and there are currently nine AAA games under development.”

The publisher’s recent statement is a bit ambiguous, as it’s unclear whether Gearbox Publishing games are included in Embracer’s announcement.

While we don’t exactly know right now all the names of the upcoming projects from Gearbox Publishing, we do know that the company already has a series of games in the works, including Homeworld 3 (developed by Blackbird Interactive), Hyper Light Breaker (the sequel to Hyper Light Drifter), Relic Hunters Legends, Have a Nice Death and Eyes in the Dark: The Curious Case of One Victoria Bloom.

Gearbox is also working on a sequel to Tales from the Borderlands, which it plans to unveil during the Summer Game Fest in June. They are also working and updating their Tiny Tina’s Wonderlands title and just today they have released a new DLC called: Glutton’s Gamble:

Embracer acquired Gearbox in February 2021 for $1.3 billion, an amount that was considered a steal by some industry analysts.

The gaming company which has grown from a small studio to a major player in the gaming industry announced in April that it had acquired the independent developer Lost Boys, along with more than 220 developers and employees.