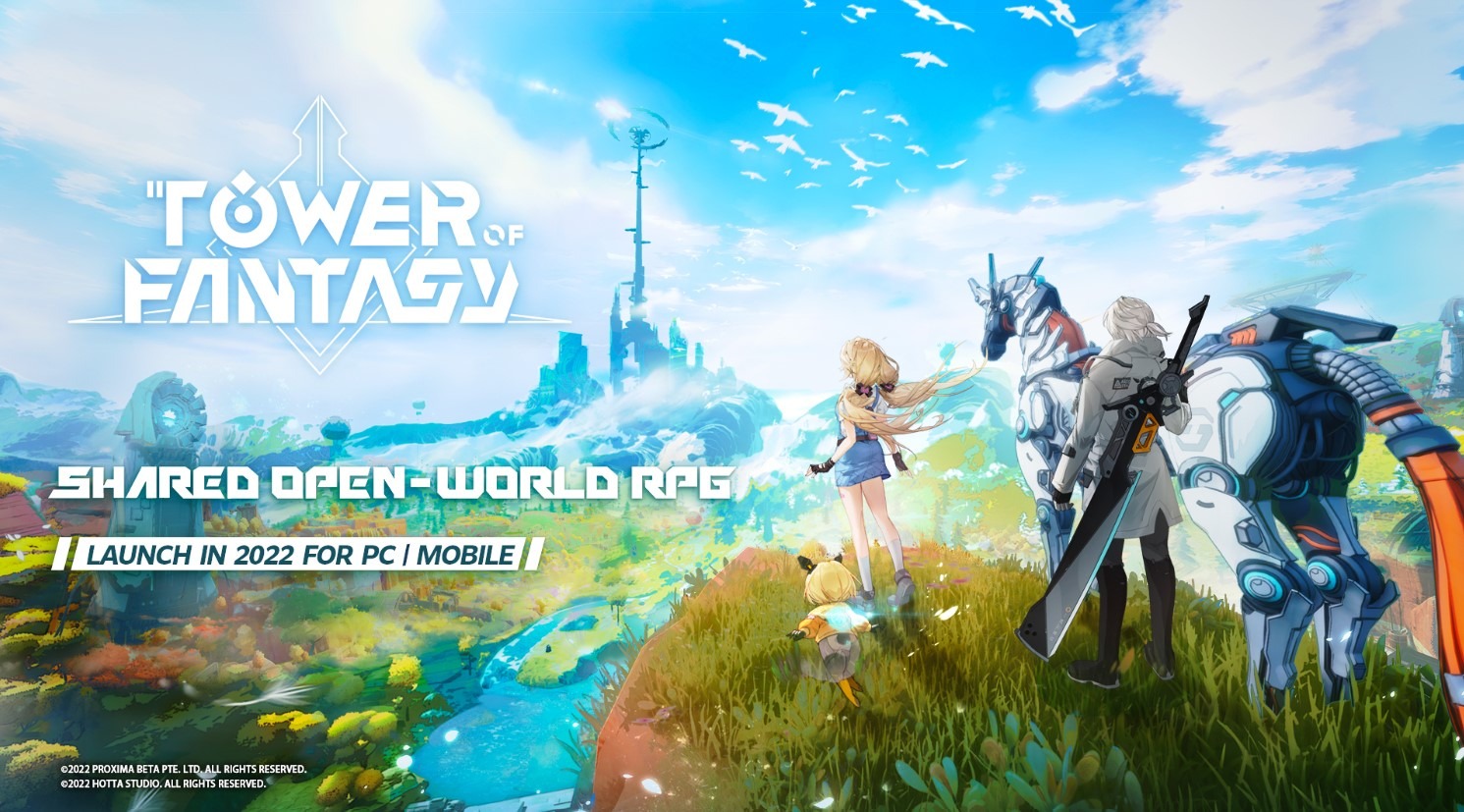 If you’ve been waiting to join the Tower of Fantasy Closed Beta testing program, well you’re in luck (sort of) because the company behind the project has started the closed beta yesterday for PC and mobile gamers.

Tower of Fantasy is an open-world sci-fi RPG developed by Hotta Studio and Level Infinite that is set in a futuristic world on the planet Aida.

#ToFAprilBeta🔛
It’s the day you’ve all been waiting for! The official start of the Tower of Fantasy Closed Beta Test! We are very excited to provide this first look at the global version of ToF to selected testers and hope you have fun and enjoy the game!
#ToF #TowerofFantasy pic.twitter.com/oe6YftfskU

The game is going to be available to be played cross-platform on both PC and Mobile devices. For the moment Tower of Fantasy is not planning to work on a version for consoles.

Also, the closed beta testing program from the game is only available to players who signed up before from a select few countries: the United States, Canada, UK, Japan, and Germany.

If you’re one of the players who signed up to join the beta testing phase, check your email as you should have received an invitation by now to download the game and start playing.

Even though Tower of Fantasy is going to be available to be played globally, for now, the developers are only allowing a few players from the countries above to test the game out and figure out all the kinks and bugs before it’s released globally everywhere.

The closed beta for Tower of Fantasy is going to last one month starting today, and so it’s going to end on May 20th. The game is scheduled to be launched later this year, although an official release date is so far unknown.

You can stay up to date with the latest development news by following the game and the developers on their social media profiles.

You should also check out our Tower of Fantasy tier list if you’ve just started playing the game.