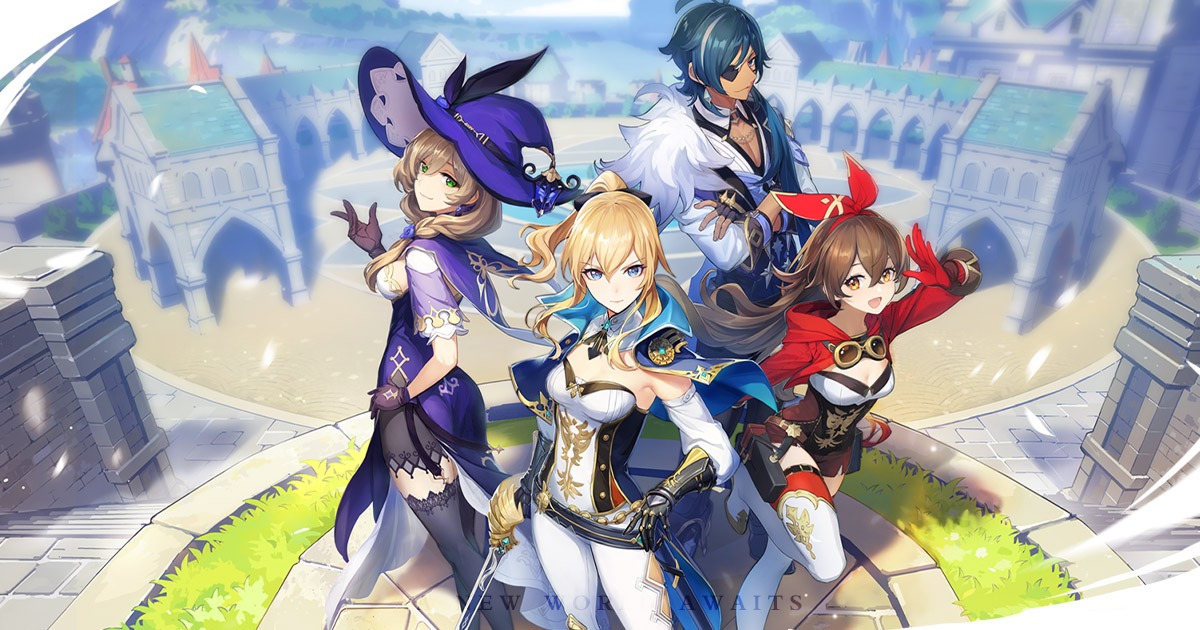 Is Genshin Impact for Nintendo Switch still happening or has it been canceled? A rep. from miHoYo (HoYoverse) PR finally answers the question.

Genshin Impact is an incredible game with amazing graphics that has been a successful hit on pretty much all devices and consoles out there. Except for Nintendo Switch.

Has Genshin Impact Been Canceled On Nintendo Switch?

For a while now, fans of the game have been waiting for a Genshin Impact Nintendo Switch port, but it hasn’t happened just yet, with some rumors sayings that the devs have abandoned the transition.

Well, recently, a PR representative from HoYoverse (miHoYo) has just cleared out all the rumors and confirmed that Genshin Impact for Nintendo Switch is not canceled, and it’s in fact still in development, for now at least:

“The Switch version is still in development, and we will release more information as we progress further along.”

Unfortunately, that’s all we know so far about the progress of Genshin Impact for Nintendo Switch, however, we’re hopeful that more details and an official release date will come soon.

What is Genshin Impact?

Genshin Impact is yet another super popular action RPG developed and published by miHoYo also known as HoYoverse in the international market, which is the game development studio responsible for bringing us another successful mobile RPG: Honkai Impact 3rd.

In Genshin Impact, you control a team of four heroes in the vast and beautifully designed world called Teyvat, which is home to no less than seven different nations.

Your mission? To find answers about your past and about the new world that you’re now living in.

The gameplay offers a massive open world to adventure through with your friends in your quest for answers. You can also assemble and build the best team of four characters that you can use to swap through in real-time when you battle.

Want to know which characters are the best to use in your team? Then you should also read our Genshin Impact Tier List.

If you’re not happy with the way you started the game you can always follow the Genshin Impact Reroll Guide to get a better and fresh start, hopefully with better items.

Still here? You can read more Gaming News or you can check our popular tier lists for games. While you’re at it, you can like us on Facebook and follow us on Twitter. We appreciate it!