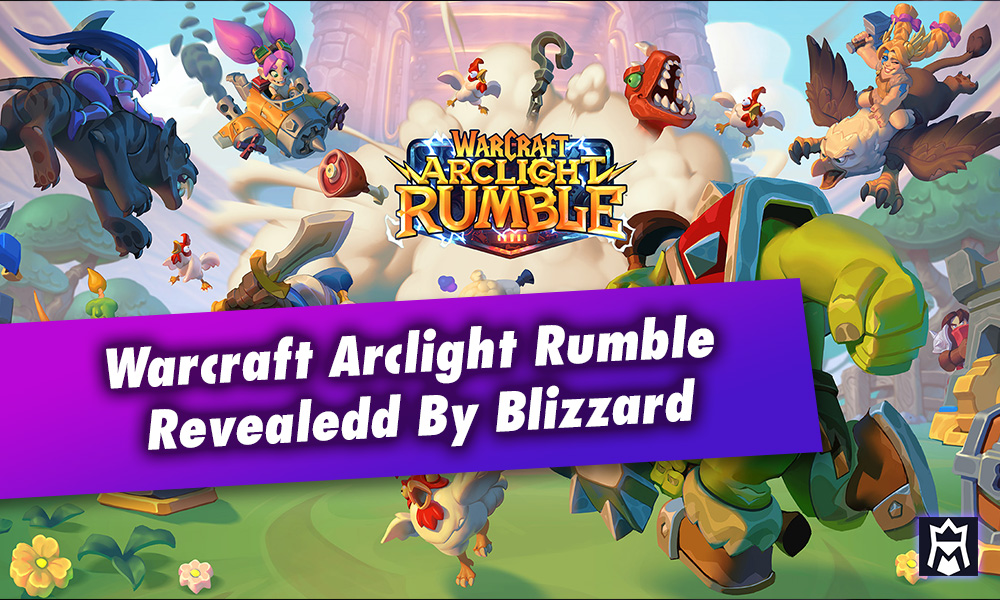 Warcraft Arclight Rumble was just announced today and it will be available to players with mobile iOS and Android devices.

The game is essentially a mobile tactical-based strategy game where you can form teams with units consisting of popular characters from Azeroth or the Warcraft Universe.

You can build teams by using units from five different families that players of the World of Warcraft franchise are already familiar with, such as Alliance, Horde, Beast, Blackrock, and Undead.

The gameplay is described as fast-paced, although this is a tactical strategy game. There’s a massive single-player campaign, and also a bunch of fun and exciting adventures such as:

Yes, Warcraft Arclight Mobile is going to be free to play. Blizzard is more than likely going to monetize the game through a variety of methods that they have used in their other F2P titles such as Hearthstone.

You can use coins to buy new Warcraft Mini’s but you can also farm and gain coins in-game without having to spend real money, simply by playing the game and completing challenges, quests and battles.

As of now, Blizzard hasn’t yet announced the release date of Warcraft Arclight Rumble, but if you want to be the first to download the game as soon as it becomes available make sure you follow the game on social media as they will post updates from time to time.