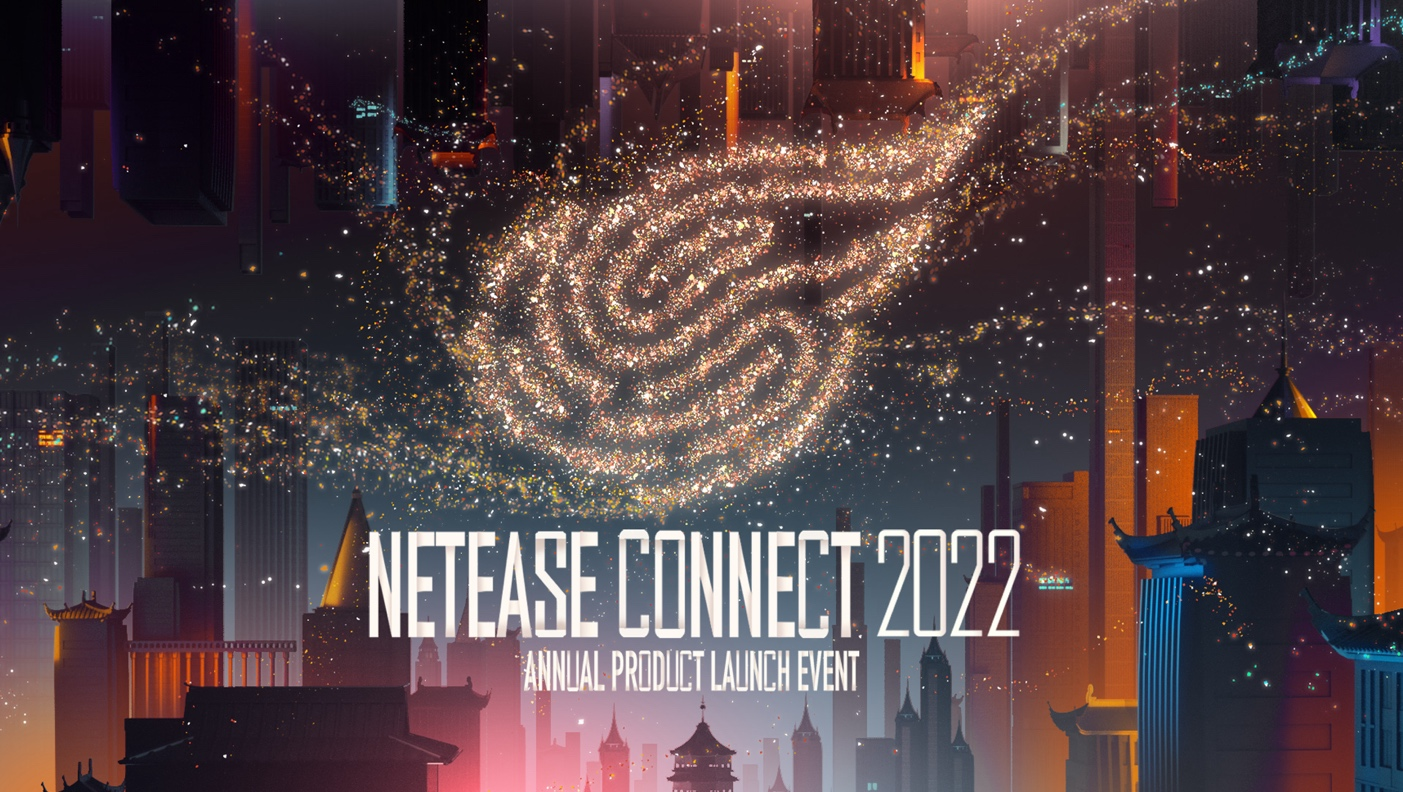 The giant Chinese gaming and technology company NetEase Games, has just announced their NetEase Connect 2022 event that will take place on May 20th.

During the event the company is going to reveal more information about their popular titles including Harry Potter: Magic Awakened, The Lord of the Rings: Rise to War and more upcoming games.

A total of 15 titles will be showcased at the NetEase Connect 2022 event, with six new games being revealed for the first time.

NetEase Games will be hosting a live stream of the event on their Facebook, Twitch, and YouTube official channels. You can watch the stream in Japanese (starting at 4:30 am PST) and in English (starting at 10:30 am PST). The show will be hosted by IGN Japan’s Daniel Robson and Esra Krabbe.

NetEase Connect 2022 Titles Showcased at the Event include:

Harry Potter: Magic Awakened is a new card collection and MMORPG game set in the world of JK Rowling’s Harry Potter series, which introduces players to their first year at Hogwarts.

If you’re a Potterhead (Harry Potter fan), expect to hear more information about this title at the NetEase Connect 2022 event.

2. The Lord of the Rings: Rise to War

From its release in September 2021, The Lord of the Rings: Rise to War has gained a loyal following among mobile gamers.

The new Lord of the Rings video game lets you use your favorite Tolkien characters to battle enemies and make your own decisions about whom to help. You can choose if you want to side with Dwarves, Men, Elves, Orcs, or Hobbits.

Fans of the LOTR franchise that are attending the NetEase Connect live stream will learn about new features and content that’s coming to the game in the following months.

Having received platinum and gold awards in multiple categories, including Best Sellers and Most Played in Steam’s prestigious Best of 2021, Naraka: Bladepoint has earned quite a following since its debut!

Naraka’s martial arts-inspired combat, legendary heroes who defy gravity, and an impressive arsenal of weapons all give the action-adventure title a place in the battle royale genre.

The development team behind Naraka: Bladepoint believe that the game has a lot more to offer to the players and fans of the game and they will reveal more information and updates about the title at the NetEase Connect 2022 event.

What’s in store for NetEase in the future

NetEase will provide updates on several other games from their portfolio during NetEase Connect 2022.

Fans attending the event will also get a sneak peek of the company’s upcoming new titles as well as learn about new collaborations between NetEase and other gaming studios in the future.