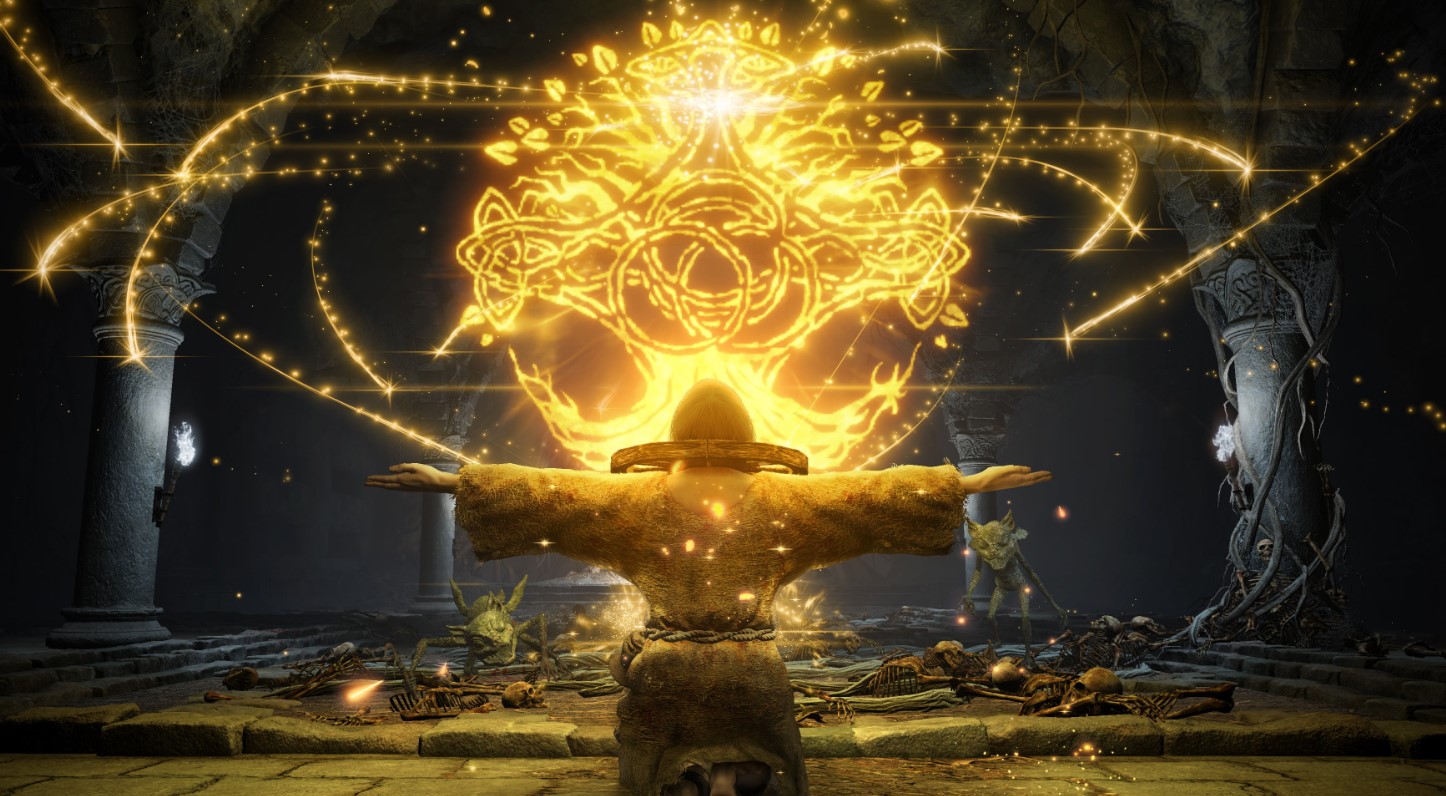 Bandai Namco has announced that sales of the action open world RPG Elden Ring have exceeded 13.4 million copies since its release in February 2022. The company shared the statistics in its annual report covering financial results.

The game quickly became more popular than FromSoftware’s other title, Dark Souls III, which was released in 2016.

After only about five weeks since it was launched, Elden Ring has sold 13.4 million units as of March 31, according to Bandai Namco’s financial reports.

The game previously sold over 12 million after only two weeks after its launch, which means that it has sold another 1.4 million copies in a two-week period since then. At this rate, we think that the game has easily surpassed the 15 million copies milestone since the latest reports.

“It’s astonishing to see just how many people have been playing Elden Ring. I’d like to extend our heartfelt thanks on behalf of the entire development team.”

Elden Ring has been a hit with fans since it was released, and players are still discovering new mysteries and options every day.

Elden Ring is currently the sixth most played game on Steam, with a peak of over 950,000 concurrent players — that’s more than seven times more players than Dark Souls III.

The success of Elden Ring comes in part thanks to Bandai Namco investing large amounts of money and time into development.

While the popularity of the game won’t last forever, at least not on this scale, Bandai Namco is already predicting that they will have great success again in 2023.