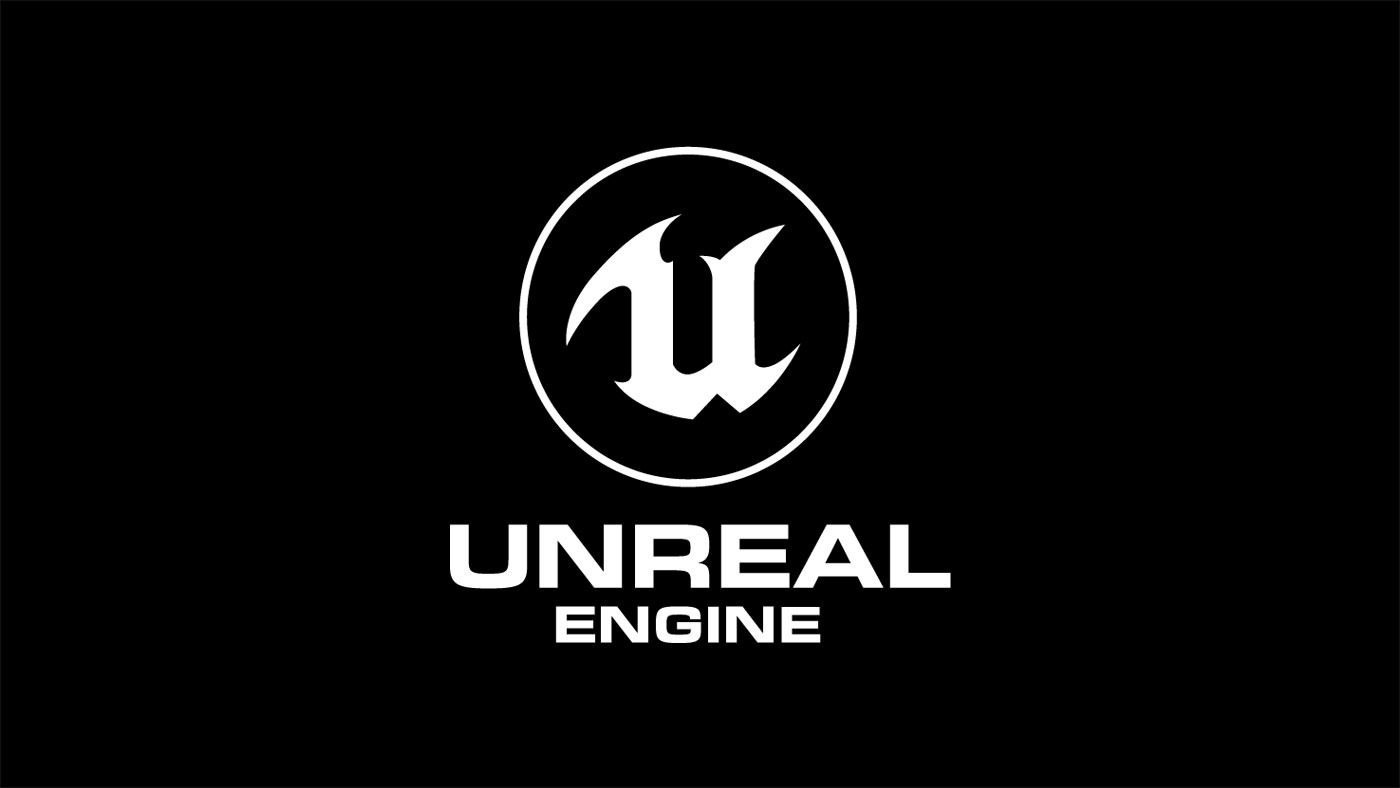 On the 1st of April, the official Unreal Engine Twitter account posted that the next State of Unreal presentation will be held on April 5, at 12:00 PM EST, and will be streamed via Twitch and YouTube.

The next State of Unreal presentation event is going to take place on April, 5th. The event was announced just a couple of days ago on April 1st by the Unreal Engine on their official Twitter profile.

According to Geoff Keighley, we can are going to receive some important news and updates about Unreal Engine 5, which is currently only available in Preview mode.

Check it out below:

Epic will be presenting it’s #StateofUnreal keynote next Tuesday at 11 am ET / 8 am PT. Expect updates on Unreal Engine 5. https://t.co/qvVHuVOPmL

According to the event’s website, the special broadcast will be covered in four different parts.

The first part is all about the new updates to the real-time 3D tool, the second and third parts of the stream will give us some more in-depth info about how the world of The Matrix Awakens was created and generated, and the fourth and last parts of the event is focused on creators who want to build their first-ever game using Unreal Engine.

If you have no clue what UE (Unreal Engine) is all about, or why this event is such a huge deal well, let us give you an idea.

This is the technology on top of which Epic Games creates and develops all of their most popular games such as Fortnite.

But also there are other huge game design studios and games being developed by Unreal, such as Borderlands 3 (developed by Gearbox Software), Darksiders III (Gunfire Games), and Dead by Daylight (developed by Dambuster Studios), but also many more.

Also, Unreal Engine 5 is going to be present in upcoming game titles such as ArcheAge II, Black Myth: Wukong, and Dragon Quest XII: The Flames of Fate by legendary studio Square Enix.

You can tune in and watch the State of Unreal via the official stream on Twitch and Youtube and also on the Unreal Engine website.